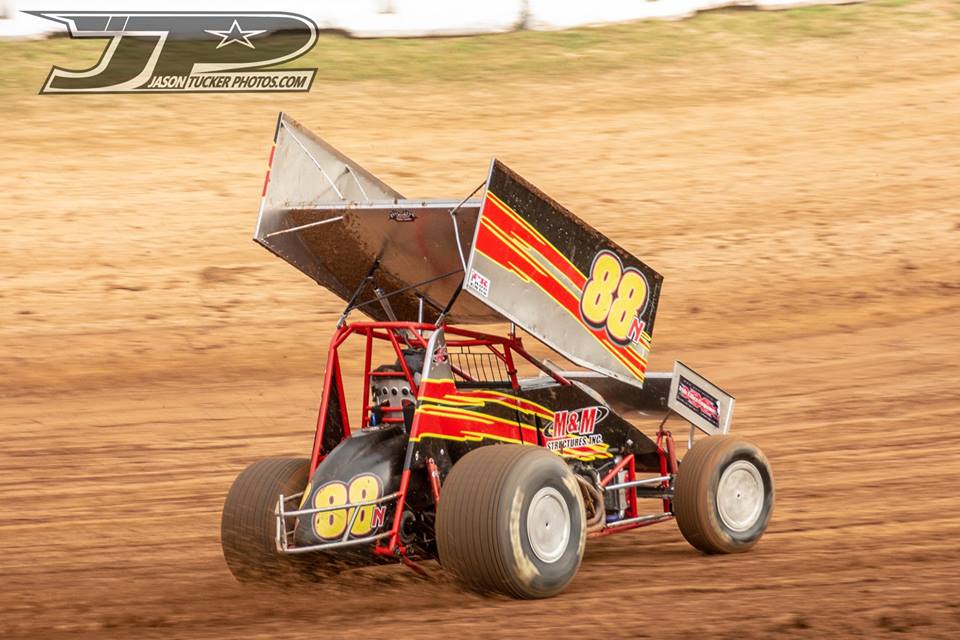 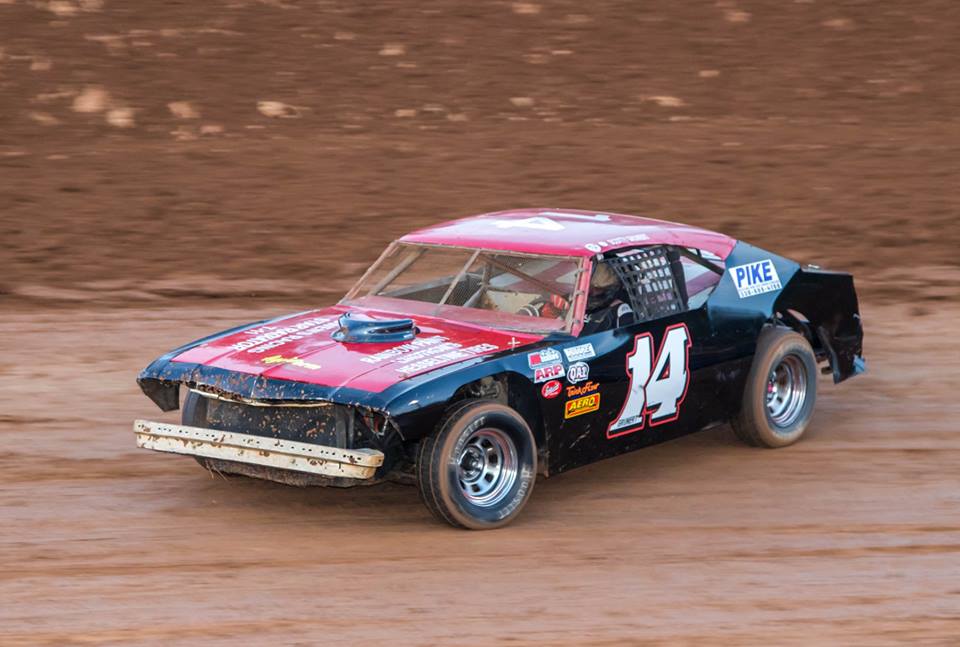 - Placerville, CA – June 5, 2018… After opening the month of June last week Placerville Speedway is right back at it this Saturday with the annual Thompson’s Auto Fan Appreciation Night and Pit Party, which doubles as Red Hawk Casino championship point race number eight. Prior to the races all fans are invited to a special pit party held from noon to 3pm in the pit area where there will be live music, cars on display and drivers available for autographs. It’s always a great opportunity to bring out the kids to meet their favorite drivers and get an up-close look at the cars that will be competing later in the night. While supplies last kids at the pit party will also receive a free Thompson’s Auto Fan Appreciation Night T-shirt.

Thompson’s Auto Group will be providing a complimentary BBQ with hot dogs, chips, soda and water for the fans that attend the pit party. Numerous raffle prizes will also be up for grabs throughout the night. During the evening Bear Republic Brewing Company will offer beer tasting in the grandstands, as they debut their beer Racer 500 to the Placerville fans.

Grandstand tickets this Saturday cost just $5, while children 11 and under will also be admitted into the stands for free. Tickets can be purchased online by clicking https://www.universe.com/events/2018-placerville-speedway-championship-pts-8-thompsons-fan-appreciation-tickets-placerville-QNVGZR or at the gate on Saturday.

Fresh off his big win last week Placerville’s Jimmy Trulli leads the Thompson’s Auto Group Winged 360 Sprint Car standings into Saturday. The popular veteran earned his fifth career victory at the track and first since 2015 this past weekend. Trulli holds a 16-point advantage over five-time champ Andy Forsberg, who will be a certain contender to bring home his first win of the season on Saturday. Clarksburg’s Justyn Cox, reigning titlist Steven Tiner and youngster Tony Gualda make up the top-five.

Coming off a strong outing last week Scott Grunert has moved atop the Pure Stock standings by the slimmest of margins heading into Saturday. Grunert’s third place finish, doubled with Jason Palmer suffering a DNF has given him a one-point advantage at the top of the mountain. Palmer was in position last week to win his fifth race in five starts, but wheel issues left him parked in turn one and took that opportunity away. Orville Owens, Nick Baldwin and Kevin Jinkerson complete the top-five in points. Rounding out the top-10 are Lonnie Lennard, Chris Van Roekel, Rick Grunert, Mike Stoeckle and Tommy Sturgon.

The Nor-Cal Dwarf Car Association will make their second appearance of the season on Saturday. During their only other visit a large field of 27-cars was on hand and the always tough Ryan Winter brought home the victory. Winter, one of the top Dwarf Car pilots in California and a big Tennessee Titans fan, narrowly beat out Danny Wagner for the win on April 28. Also on hand this weekend will be the Mini Truck’s. Derek Boarman sits on top of the standings going into their third point race of 2018.

The front grandstand gate will open at 3pm this Saturday June 9. A happy hour with live music will be offered from 4pm-6pm in the grandstands featuring discounted Coors Light and Coors Original at the beer stand. Drivers meeting will be held at 4:30pm, with cars on track for wheel packing at 5pm, ADCO Driveline and Custom Exhaust qualifying scheduled to begin around 5:30pm and heat races expected to fire-off around 6:30pm.