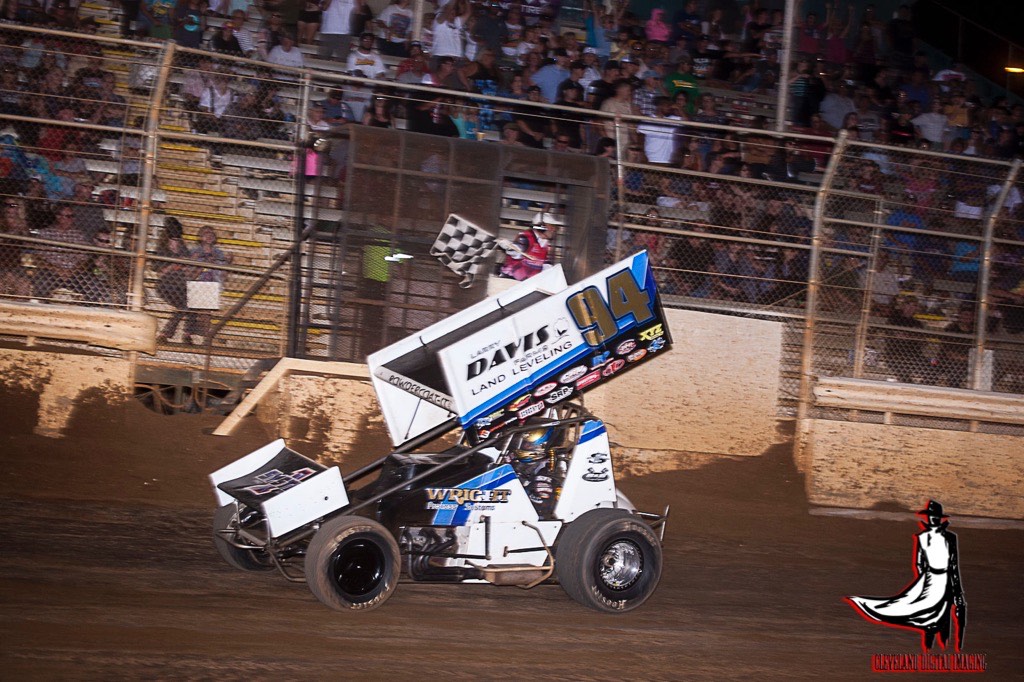 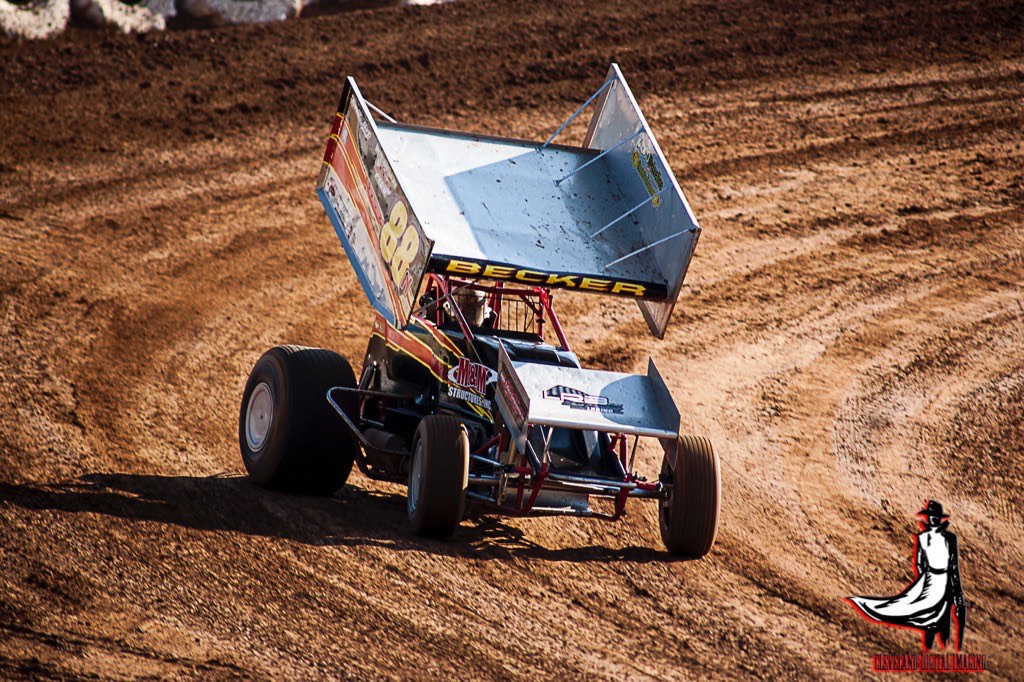 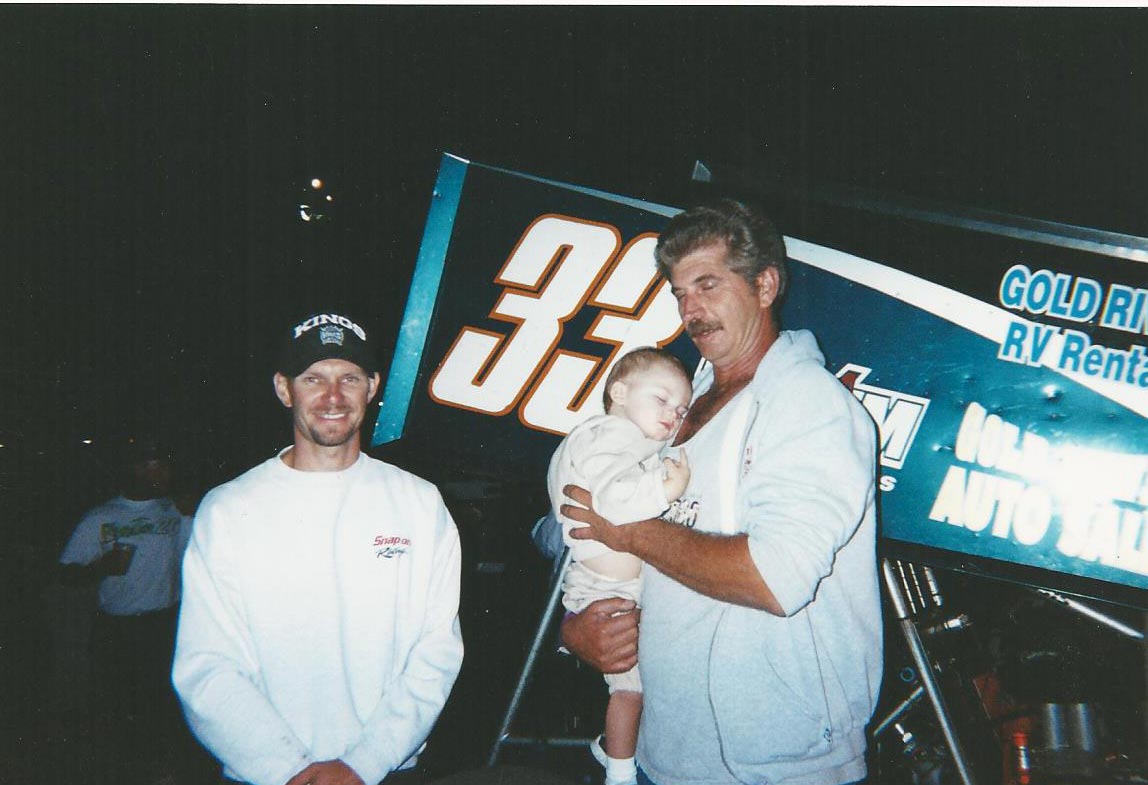 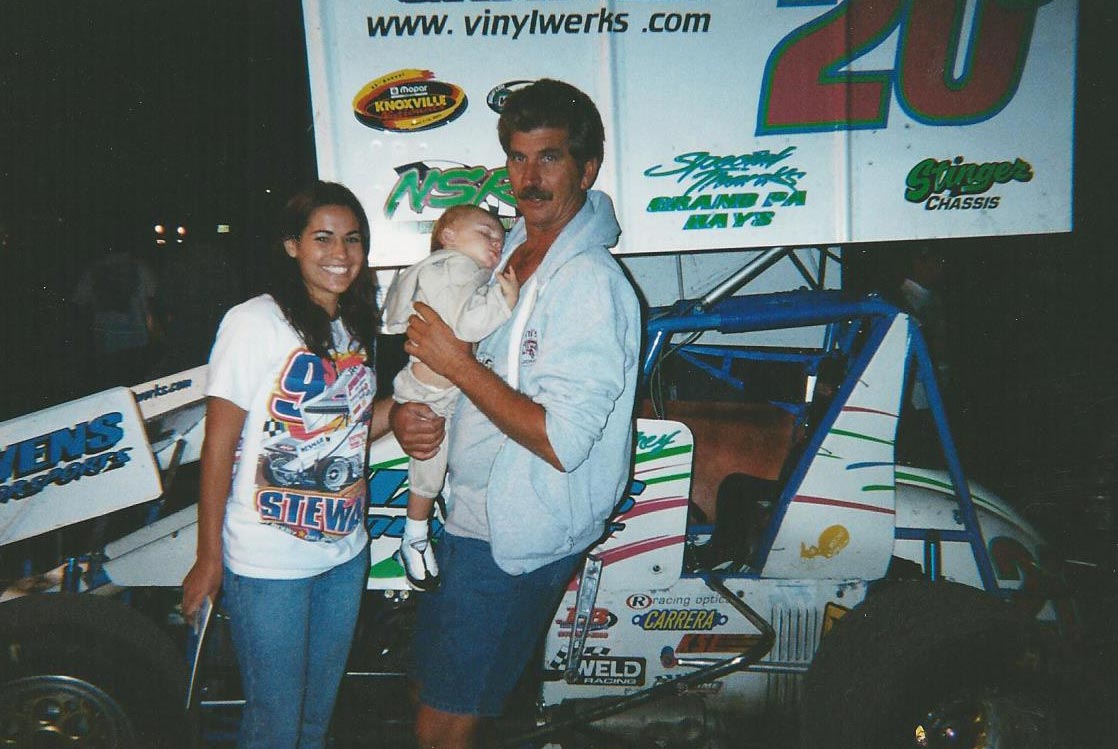 Placerville, CA – The El Dorado County Fairgrounds based Placerville Speedway is geared up to hold one of the biggest nights in the 2017 season with the 12th annual Mark Forni Classic on deck this Saturday August 19.

The Thompson’s Auto Group Winged 360 Sprint Car feature at the Mark Forni Classic will once again pay a solid $5,000-to-win and is expected to bring a stout field of cars to the red clay. Also in competition Saturday will be the Ltd. Late Models, Pure Stocks and the Nor-Cal Dwarf Car Association.

Following the races a pit party will be held with live music performed by Auburn Road.

The Forni family has a great history in El Dorado County, with deep ties to the El Dorado County Fairgrounds and much of the land on which it sits. Much like his forefathers, Mark Forni had a great passion for the county fair and its attributes, especially the race track.

From the time he was a young child and the days when Placerville Speedway was known as “Old Hangtown Speedway,” Mark was actively involved with weekly auto races, always willing to lend a helping hand to anyone in need involved with the sport he loved.

Later in life, Mark continued his contributions to local auto racing, sponsoring many race teams with his business, Forni’s Trucking. He later became a member of the El Dorado County Fair Board and focused on the issues regarding the future of the fair and the speedway. Mark Forni believed in working relationships. He understood the importance of race promoters, sponsorships and the one key element for every event to be successful, the spectator.

In November of 2004, Mark was diagnosed with Multiple Myeloma. During his final months, Mark had the opportunity to say goodbye to friends and family and spend some special moments with his wife and children, a bittersweet time for those who knew and loved him so much. In the summer of 2005, Mark passed away at the early age of 45

The Placerville Best Western is also extending a discount by mentioning the "Placerville Speedway Racers Rate" when booking rooms for any of these upcoming events, including the Mark Forni Classic this Saturday, the Sprint Car Challenge Tour event on Friday August 25 and the Nor-Cal Posse Shootout on Thursday-Saturday September 21-23.

Current point leader Steven Tiner from Visalia has been the hottest driver as of late with the Thompson’s Auto Group Winged 360 Sprints and is coming off his third win of the season last weekend. It matched Roseville’s Sean Becker for the most wins this year in the division. Becker also happens to be the reigning Forni Classic winner and has the most triumphs at the event with three to his credit.

Other past Mark Forni Classic champions expected on Saturday will include two-time winners Andy Forsberg of Auburn and Greg Decaires of Elk Grove, along with single-time victors Kyle Hirst of Paradise, Andy Gregg of Placerville and Mason Moore of Princeton.

The Ltd. Late Model division has been all about Live Oak racer Matt Michelli, who picked up his eighth win of 2017 last week. Other winners this year have included Ryan McDaniel and Ray Trimble. Jason Palmer brings the Pure Stock point lead into Saturday and will be going after his fourth win of the season following a runner up finish to last year’s champ Nick Baldwin this past week. Orville Owens and Dan Jinkerson are tied with Palmer for the most victories this season.

Adult tickets this Saturday will cost $15, while seniors 62 plus and juniors 12-15 will be $13, children 6-11 are $6, five and under are free! The pit gate will open at 2pm, with the front grandstand gate opening at 3pm. A happy hour will be offered from 4pm-6pm in the grandstands featuring discounted Coors Light and Coors Original at the beer stand.

Drivers meeting will be held at 4:30pm, with cars on track for wheel packing at 5pm, ADCO Driveline and Custom Exhaust qualifying scheduled to begin around 5:30pm and heat races expected to fire-off around 6:30pm.

Since opening in 1965 the Placerville Speedway has been a favorite among fans throughout Northern California. Well known for its steep banks, distinctive red clay, loyal fan base and extremely close action, the track is located just 40-minutes up the hill from the capital city of Sacramento.

The Placerville Speedway is operated by Russell Motorsports Incorporated, which can be reached at the track business office at 530-344-7592. Contact Kami Arnold or Scott Russell directly for 2017 sponsorship opportunities at the office.